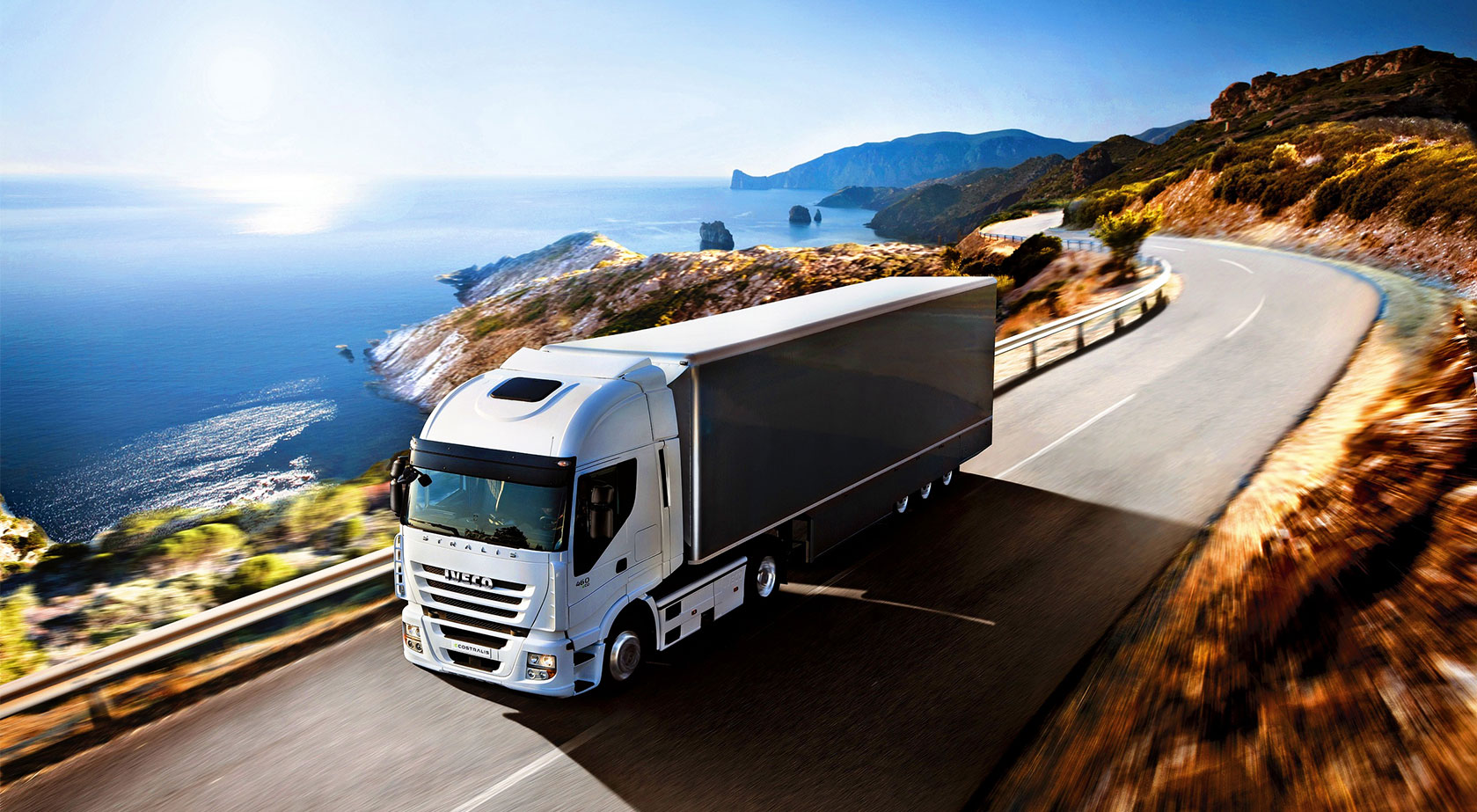 Davis Mosha lives a fulfilling life by doing what he loves best: business, rallying and football. He is an entrepreneur, a rally driver and owns a football club in Tanzania, his motherland.

But this has been made possible courtesy of his business. Mr Mosha is the founder and director of Delina General Enterprises a company that transports fuel and other products to KenolKobil depots throughout East Africa. The company’s name Delina is derived from the first initials of his wife and children: D for David, E for Edgar, L for Lisa N for Nancy and A for Angela.

From Mombasa to Kampala, Dar to Congo, Delina serves KenolKobil clients with a passion born out of experience and a mutually beneficial relationship. Delina and KenolKobil have come a long way. It started in early 2000 when KenolKobil was seeking to expand its operations to Tanzania. The oil company rented his fuel station in Chalinze, Morogoro, the first that Kenol Kobil established in the country. Due to his experience doing business in East Africa’s biggest country, he also advised the company.

The watershed of Delina’s relationship with KenolKobil came in 2004 when the company asked him if he could invest in transportation. The deal? Move fuel products from Dar es Salaam to the Democratic Republic of Congo. He was the right man for the job. Mr Mosha was in transport as the owner of tippers which he rented to, among others, road construction companies. As a former owner of a fuel station, he also knew the sensitive nature of the product. “It was a good business opportunity with an even better business partner,” he says. He mopped up his savings and invested in five vehicles to pry the route.

Eversince, Delina’s growth has reflected that of Kenol Kobil. True to its goal of becoming the continent’s leading oil marketer, KenolKobil now operates in Kenya, Uganda, Tanzania, Burundi and recently started operations in Burundi. Mr Mosha has since expanded his fleet and operations to all the five East African Community countries. His fleet has grown from the initial five to over 70 all serving KenolKobil.

The oil company has been more than a business partner to him. For instance, when he needed money to increase his fleet from 30 to 50 vehicles in order to serve KenolKobil’s Rwanda and Burundi operations, the oil firm offered Delina the guarantee it needed to secure a loan from one of the regional banks. “Few, if any, companies can give you this kind of support. KenolKobil has really uplifted me.”

Delina operates in a sector characterized by many vices. Drivers sometimes pilferage fuel and mix with other Kerosene to make up for the stolen product. In addition, freak accidents leading to spillage have dented the image of some of players and in some cases with fatal consequences. A tanker for instance overturned along Kenya’s Nakuru-Eldoret highway. Many members of the public who rushed to scoop the fuel died after the tanker exploded.

But Delina’s trucks have not been involved in such vices. On the contrary, his safety standards have kept him as one of the leading KenolKobil transporters. Delina has taken several measures to ensure safe and efficient delivery of oil products. Before recruiting a driver, Delina conducts a background check to ascertain their character. Once hired, they are “trained and well taken care of”. There is a monthly bonus for drivers who meet their targets and timelines. There are over 90 drivers working in the firm. “We also maintain friendly working relations and they have direct access to me,” he says.

To avoid accidents, theft and guarantee safety of the vehicles and drivers, Delina has one golden rule: no vehicle travels after 6 p.m. “We get an alert in case a driver violates the provision and immediately get in touch with the them to find out why they are still on the road.” The vehicles are also fitted with GPS tracking sytems that show the location of the vehicle and notify Delina if product are being interfered with.

Like many firms, Delina also faces a number of challenges. Axle load limits in East Africa are for instance a logistical nightmare. The trucks pay different rates when passing each of the country’s weighbridges. “East African countries should harmonize the charges and axle load limits.” Roads, especially on the Kenyan side of the border are in a bad condition although “the situation is improving”, he says.

Mr Mosha, 38, was born into “a family of business people”. But he opted for an engineering course at “Dar Technical” and later worked as a cargo officer. It was during this time that he developed an interest in transport and bought his first lorry. Since he was still in his ‘20s, few people entrusted the young man with big contracts and he was hired either as a sub-contractor or to complement other larger companies. “This is why I am grateful to KenolKobil. They looked at my potential not my age before supporting my business,” says the tall, light complexioned entrepreneur who is married with three kids.

But courtesy of his hardwork and Kenol Kobil’s assistance, Delina is expanding beyond transport. He is already building two hotels in Tanzania, owns a car hire firm, a crane company and several other enterprises. “To succeed in business you must be very passionate and hardworking,” he says before adding, “of course it helps to have a partner like KenolKobil.”